Most Wanted: A Short Story 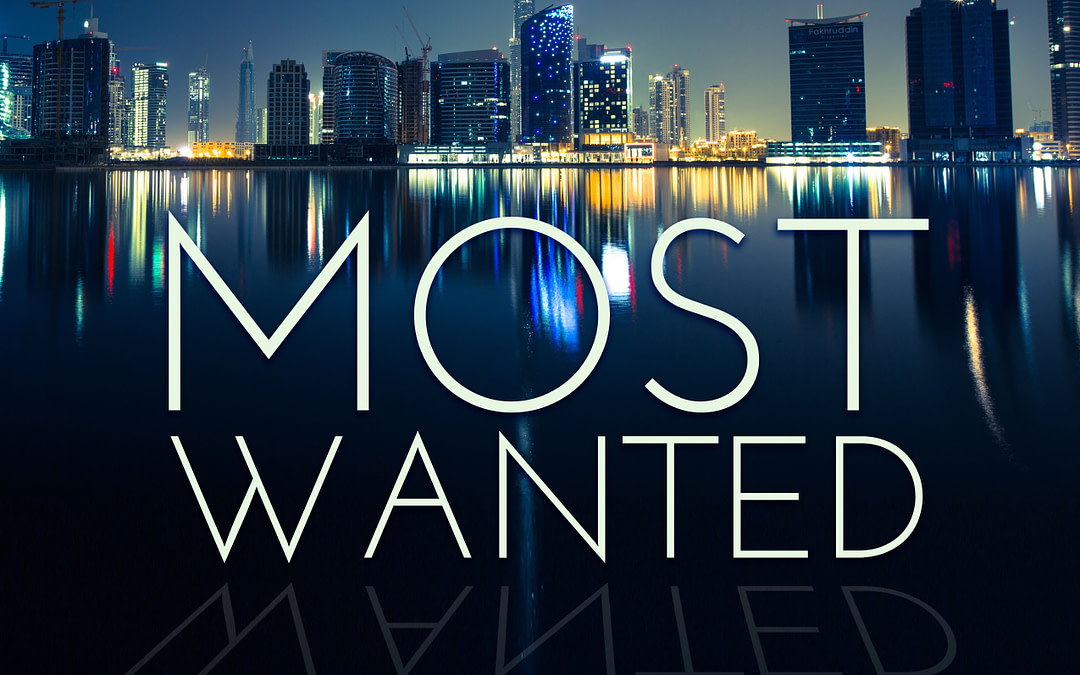 CIA agent Jazz Macintosh is sent to Dubai to catch an elusive most wanted terrorist when things go wrong, not once, but twice. After years of failed attempts, will the terrorist Hasan Izz Al-Din slip through her fingers for a third and final time? 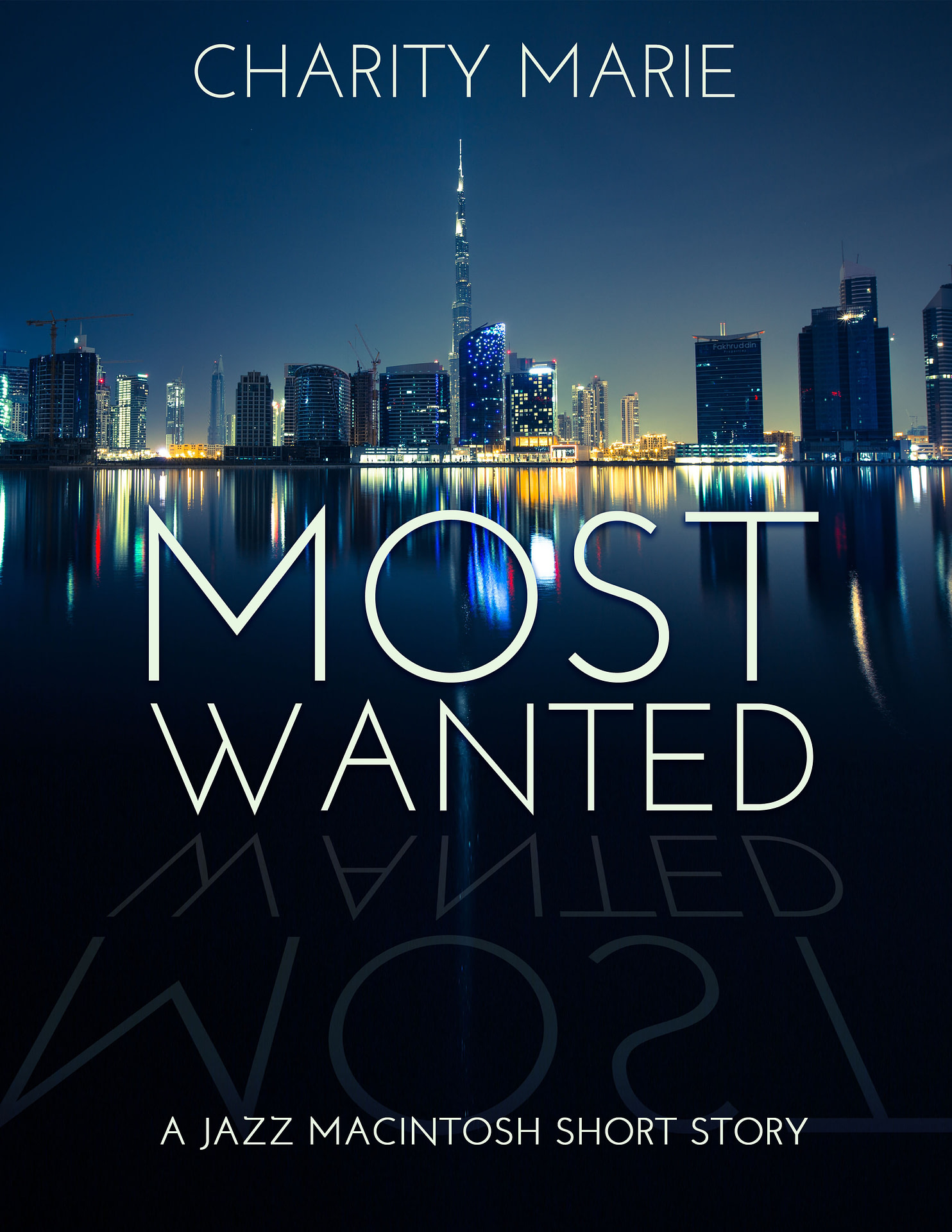 This story began one day in January as the result of a prompt. As with some of the best writing, I had no idea what would come but I felt a sizzle in my fingertips as I typed furiously to get the story down. Jazz appeared in my mind, and spoke in her own unique way as I wrote. Almost immediately I knew this would be a character I would be working with for a while to come.

Jazz is complicated but comes from a simple background. But at this point in her career, she faces more and more dilemmas. A seasoned agent with more than a decade in the spy business, she begins to wonder at the things she sees and is sent to do. As she approaches her thirties, a pressing series of questions make her uncertain of her future for the first time in her life.

The next short story, “Hunted” is under way. This is a prequel, if you will, to “Most Wanted” where Jazz comes against an international assassin in the idyllic french countryside and a bustling city. Planned release is tentatively scheduled for either March or April 2019. The third story in the series is being planned as well, to take place in Australia.

I hope you’ll join me on this and subsequent adventures with Jazz! To purchase a copy of the short story for $0.99 via PayPal, click here.

Till our next adventure,